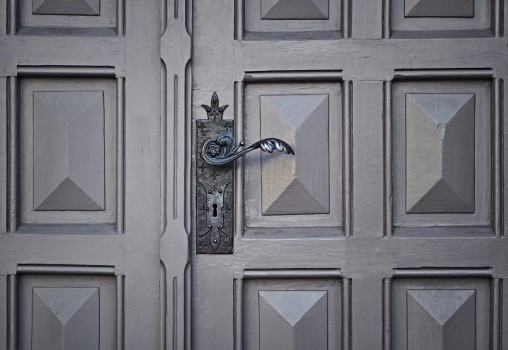 An Introduction to the Rates Rebate Scheme in Marlborough

While my intention is to write articles on a variety of legal topics, I have been asked to depart from this somewhat by discussing the Rates Rebate Scheme.

Grey Power is concerned that while there is a growing awareness of the Scheme not all of those entitled to a Rates Rebate are taking advantage of the Scheme.

Believe it or not, the Rates Rebate Scheme was established in 1973 to provide a subsidy for low income homeowners. In 2006 the Scheme was revised by increasing qualification threshold making more people eligible.

In order to qualify for the Rates Rebate Scheme you must be the ratepayer (as that term is defined in legislation). Usually this means that you must be registered as owner on the title to the Property. If your home is owned by someone other than yourself (for example a family trust or you have a life interest under a Will) you may need to prove that you are the ratepayer by providing evidence of a lease or some other documentation. You will almost certainly need the assistance of a lawyer in this assist with this.

At the moment there appears to be a deficiency with the Scheme in that if you are a tenant of a house owned by an unrelated landlord, you will not qualify for the Rebate. Grey Power understands that there are around 200 people or couples in this position. I am told that our local branch of Grey Power intend to take this issue up with our Member of Parliament.

If you think that you may qualify for a Rates Rebate you should in the first instance approach Council for further information or go to Council’s website www.marlborough.govt.nz.

You should note that you can apply for a Rate Rebate right up to the last day of the current rating year.